Our Recommendation: Jillian Michaels’ “fat burner” isn’t really much more than a stimulant. It’s fine for a pick-me-up (although generic caffeine is much cheaper), but underwhelming otherwise.

Here’s the “Quick and Dirty” Low Down on the Jillian Michael’s fat burner review (click each point for more details): 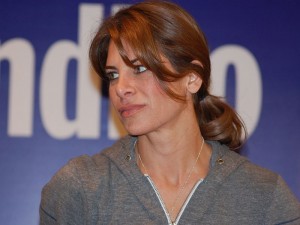 This is one of four Jillian Michaels brand products currently being aggressively promoted at GNC (the others include the “Triple Process Body Detox & Cleanse plus Probiotic Replenishment”, a “calorie control” product, and a 2-bottle “quick start” program).

You know Jillian, of course, from the NBC reality T.V. show series, “The Biggest Loser” where she put her abilities as a personal trainer to the test.

Jillian is in amazing shape, and she’s drop-dead gorgeous. But does that mean her promotion of this product is based on its amazing fat burning powers?

The short answer is “no.”

To see why, let’s take a closer look at the ingredients.

Certain ingredients duplicated or un-necssary; and were chosen to make the formula look impressive… 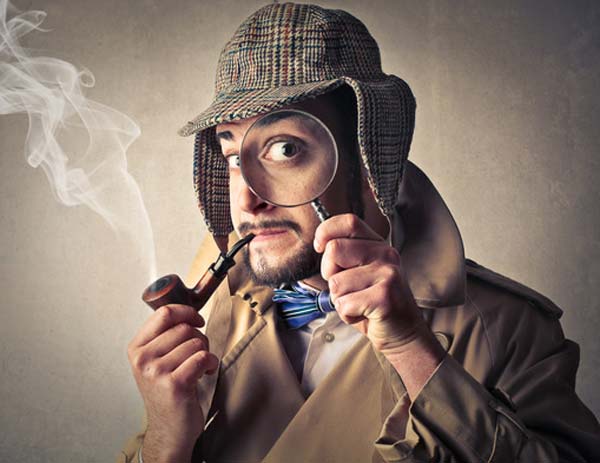 Let’s take a closer look at what’s in this product!

A daily, 4 capsule serving (delivered in twice daily, 2-capsule servings) delivers a hair over 1,700 mg of ingredients (1.7 grams), divided up like so…

Grapefruit extract: Because of the ambiguous nature of the way this ingredient is labeled, it’s difficult to assess its role here. Is it standardized for narinigin? After all, naringin is often included in products to enhance the bioavailability of ingested nutrients/nutraceuticals, although specific benefits have not been demonstrated.

It also has cholesterol-lowering effects, and can affect drug metabolism. Grapefruit seed extract, on the other hand, has anti-microbial properties; nothing wrong with that, of course, but not a valid reason for its inclusion in this product.

Bitter Orange extract: Standardized for synephrine, once thought to be a credible alternative to ephedra. Unfortunately, published evidence shows synephrine to have only the mildest of weight loss effects.

Blood Orange extract: Again, because of the “ambiguous labeling” issue, it’s difficult to determine why this ingredient is included. It is a source of potent antioxidant called anthocyanin, which may help slow age-related cognitive decline. Additionally, the terms “blood orange”, “bitter orange”, and the next ingredient on the list ( “sweet orange”) can all be used to describe the same thing, so perhaps this is an additional source of synephrine.

So far, we have four citrus fruit extracts, three of which are probably sources of a disappointingly weak weight loss compound: synephrine.

What makes three sources better than one? 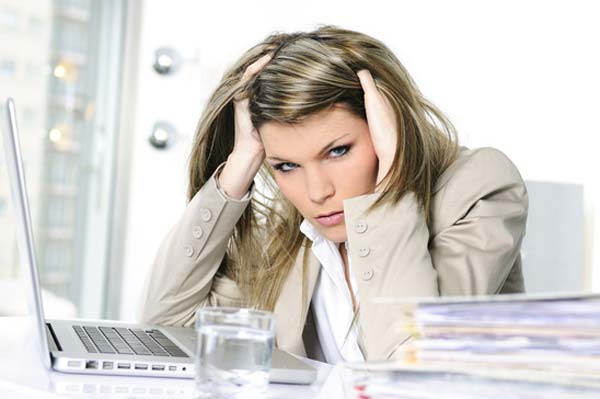 Yes, there’s more. Hang in there!

White Willow Bark powder: A standard ingredient in herbal versions of the old ephedra, caffeine, aspirin stack, white willow is standardized for salicin, a natural anti-inflammatory. It was thought to improve the efficiency of the E/C/A stack, although there is little evidence to support this claim. And there is no evidence it provides any benefit when included in an ephedra-free product.

Coffee bean extract: Likely standardized for caffeine. When we originally reviewed this product, the label details revealed this ingredient was indeed standardized for caffeine – which, of course, is a well known thermogenic with a proven track record of modest weight loss (see Am J Clin Nutr. 1989 Jan;49(1):44-50, Am J Clin Nutr. 1980 May;33(5):989-97). The newest variation does not do so, but given the 100 mg of caffeine included in every 2-cap dose, this makes the most sense.

Guarana seed extract (12% caffeine): Guarana, the wild-growing shrub common to Brazil, has been a standard in weight loss products for years, largely due to its caffeine content. Beyond that, there’s no evidence to suggest it has additional fat burning characteristics.

Cocoa seed extract (4% theobromine): Theobromine is a “xanthine” like caffeine, and a stimulant, although not as potent as its cousin. And while there have been studies validating caffeine’s thermogenic effects (see Am J Clin Nutr. 1989 Jan;49(1):44-50, Am J Clin Nutr. 1980 May;33(5):989-97) no such evidence exists to suggest theobromine offers similar benefits.

Kola seed extract (12% caffeine): Riddle me this… what’s the point of using 3 different sources of “natural” caffeine when the sources it is drawn from offers no additional benefits to the consumer? The answer is… none. But it looks a heck of a lot more impressive on the label.

To add to the redundancy, there are 4 sources of caffeine/related xanthines.

Ingredients new to this version…

An earlier version of this product contained an undetermined amount of CLA, tribulus and forskolin. Those have disappeared and have been replaced with…

Cayenne pepper powder: Its main constituent capsaicin has thermogenic effects (i.e., the ability to boost the metabolism) when included in a potent enough dosage. For the record, that’s not happening in this product.

Alpha lipoic acid: A potent antioxidant with blood-sugar moderating properties. Animal studies show a weight loss effect, but this has yet to be replicated in humans.

Now that we’ve had a look, what’s the verdict?

Despite the impressive number of ingredients, this is a very simple stimulant product.

That will have you jittering merrily through your day.

Other ingredients demonstrated to be moderately useful (i.e. alpha lipoic acid and cayenne) are likely present in doses too low to offer much in the way of benefits, while ingredients like white willow powder offer no additional value at all.

At the end of the day, the Jillian Michaels Extreme Maximum Strength Fat Burner is a very simple product disguised—by tossing in middling amounts of impressive sounding ingredients—as something much more complex.

Don’t get me wrong—many people enjoy basic stimulant based fat burners because they provide the “ooomph” to get up and going, to eat properly and make it to the gym.

But there’s nothing really special here.

One bit of good news at least; this product is now much more affordable; a 2-week supply clocks in just below $15.

At least now the price is a little more in line with the value it offers (personally, I think you’d get 80% of the benefits from a $5 dollar investment in caffeine pills).

As an alternative, check our Curvelle for Women review here, or read about other popular women’s fat burners here!