If you’ve been trying lose a few pounds and haven’t been living in a vacuum for the last couple of years, you’ve probably heard of green coffee bean, which rocketed to weight loss supplement stardom a few years back after a hearty endorsement on the Dr. Oz show.

How The Mighty have Fallen!

… got his a** handed to him at a 2014 Senate Subcommittee, which asked him to stop promoting weight loss supplements – that barely worked, if at all – as miracles. Additionally…

His colleagues have pretty much called him a “quack”, and now, thanks almost entirely to Oz, the AMA is working on creating ethical guidelines for physicians in the media, including how doctors who violate medical ethics may be disciplined.

The AMA action was largely initiated by the tireless work of a young medical student named Ben Mazer, from “Doctor’s In Oz.” Kudos to Ben for his accomplishments! (I had the privilege of being interviewed by Ben earlier this year. You can read part I of that interview here, and part II here!

Green Coffee Probably Doesn’t Do Much… 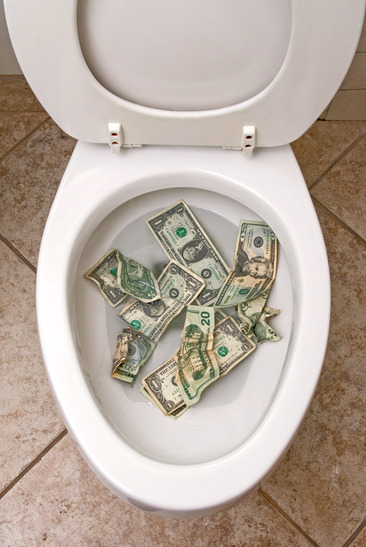 This is where your money is going if you try green coffee.

The study that was used to justify green coffee’s amazing weight loss effects and flaunted shamelessly on the Dr. Oz show was retracted by the authors.

Essentially this means they no longer stand behind its conclusions.

According to the FTC, the study was so hopelessly flawed that no reliable conclusions could be drawn from it (we pointed out many of these flaws in our original review).

That leaves green coffee’s fat burning abilities in serious question; as our full review indicates, this isn’t the only study ever conducted on this supplement… but it was the only published, human-based one for weight loss (that we found, anyway!).

Dr. Lindsey is being fined $9 million dollars by the U.S. Federal Trade Commission. According to Jessica Rich, director of the FTC’s Bureau of Consumer Protection…

“Lindsey Duncan and his companies made millions by falsely claiming that green coffee bean supplements cause significant and rapid weight loss.”

Incidentally, “doctor” Lindsey has also been charged by the Texas Attorney General’s Office for claiming to be something he isn’t.

While Lindsey claims to be a naturopathic doctor (which is not recognized under Texas law) and not a medical doctor, his “doctorate” comes from an unaccredited distance learning center – the Clayton College of Natural Health.

Which no longer exists.

Yeah, you got that right. Dr. Oz’s expert essentially had a mail-order “doctorate” that was worth less than the paper it was printed on.

Wait, It Gets Worse… 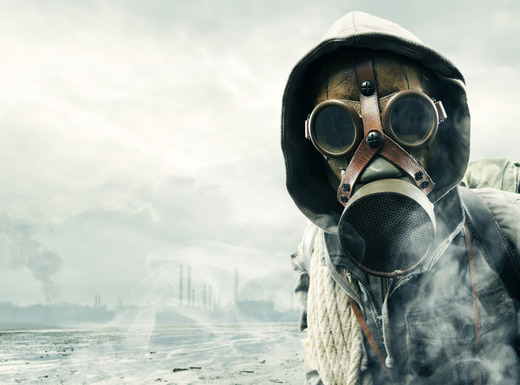 Relax… it’s not quite this bad.

Apparently Dr. Lindsey didn’t actually know a darn thing about green coffee extract when he was contacted by the Dr. Oz show to see about appearing as an “expert.” That’s what the FTC’s lawyers allege, according to this great article by fellow Canadian Julia Belluz.

In fact, neither of the companies Dr. Lindsey was involved with – Genesis Today and Pure Health – even sold the stuff.

But it didn’t take him long to recognize the potential to make millions.

So, shortly after receiving the call from Oz, his company scrambled to buy as much green coffee as they could find, and began offering it for sale just in time to take advantage of Lindsey’s appearance on the Oz show.

Not surprisingly, Lindsey overstated green coffee’s effects and promoted his own company as the best source of the supplement.

50 million dollars, thanks you very much.

Of which, Lindsey has to pay back 9.

Hardly seems fair, does it?

When we reviewed green coffee back in 2012, we talked about the comments Dr. Lindsey made on the Oz show.

We talked about them a lot.

Mostly how they were completely wrong.

We talked about them so much, in fact, that a Genesis Today staff member connected with us, essentially asking us why were being so mean, spinning the story so harshly against poor Dr. Lindsey.

If you feel like a bit of entertainment, read the Genesis Today letter and our response to it here!

I’d always wondered why they bothered to connect with us, but now it seems clear; given how much money was at stake, any “wrench in the works” needed to be suppressed, ASAP.

There’s a Moral to this Story…

One thing we talk a lot about on this web site is the need to be skeptical.

Even if that skepticism is directed towards someone who is respected and influential – or someone recommended by the same – such a stance will rarely fail you.

When there’s money involved, ethics flies right out the window.

This sordid story is a perfect example.

Learn from it. And remember it next time Oz – or anyone else – makes a promise that runs counter to what you know to be true…

There is no quick and easy way to lose weight.