Grrr! How I hate dieting myths!

When navigating the Internet, and even your local book store, it is prudent to watch for folks making claims for one type of diet or another that have been proven false in peer-reviewed clinical studies. This happens ALL the time. Many authors of top selling diet programs don’t include citations in their work (citations are references to the clinical data that supports their assertions) and generally, say whatever they want.

When reading the best diet program reviews on this site, you’ll notice we “call” authors on claims that are not supported by existing clinical data.

For the longest time, dieticians and nutritionists slammed low carbohydrate dieting as potentially hazardous, largely on the basis of the amount of fat consumed on such a plan.

Research has proven them wrong; not only does low carbohydrate dieting not increase the risk of heart disease, it outperforms low fat diets in improving metabolic syndrome.

There is no evidence that increased protein intake causes any issues in healthy people with normal kidney function.

“… we find no significant evidence for a detrimental effect of high protein intakes on kidney function in healthy persons after centuries of a high protein Western diet.”

Dieting myth #3: Only extremely intense, back breaking workouts are effective for burning fat.

Dieting myth #4: A high carbohydrate diet is better at suppressing hunger than a high protein diet.

Evidence suggests the exact opposite is true.

Believe it or not, it is protein rich meals that elevate the metabolism by raising post-meal thermogenisis and resting energy expenditure (Journal of American College of Nutrition, 21(1):55-61, 2002).

Believe it or not, this is sort of a “half myth”.

Half myth because it’s true that if you severely restrict carbohydrates over the long haul you are going to be missing out on the sort of vital nutrients, phytonutrients and fiber that are found in fresh fruit and vegetables.

It’s untrue in that…

1) Most low carb diets only feature a short period of extreme carbohydrate restriction, during which time you are encouraged to supplement with the appropriate vitamins and minerals. After this period, fresh fruit and vegetables are reintroduced into the diet.

2) Most people implementing a extreme low carb diet have not been eating properly anyway, so it’s not like they are removing these critical foods from their diets; they were not eating them in the first place.

And there you have it; the top 7 dieting myths proven wrong by science. 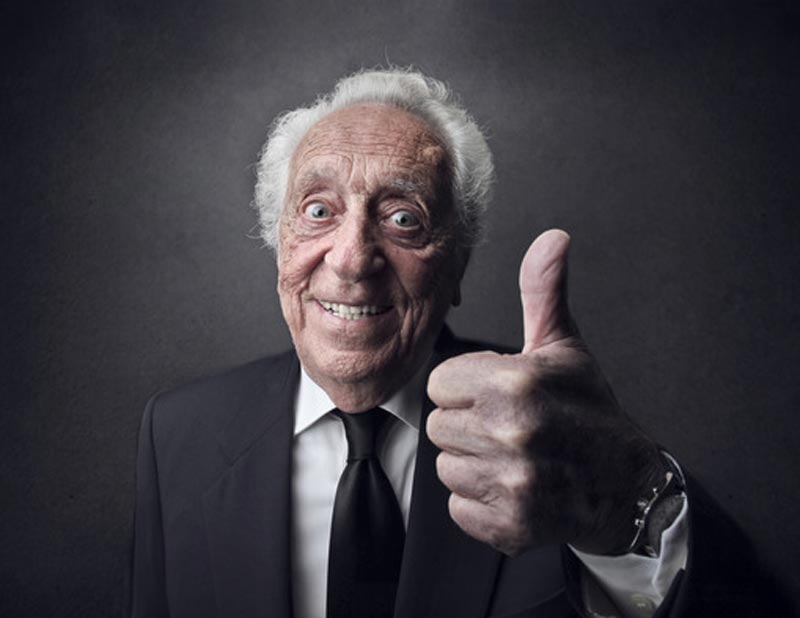