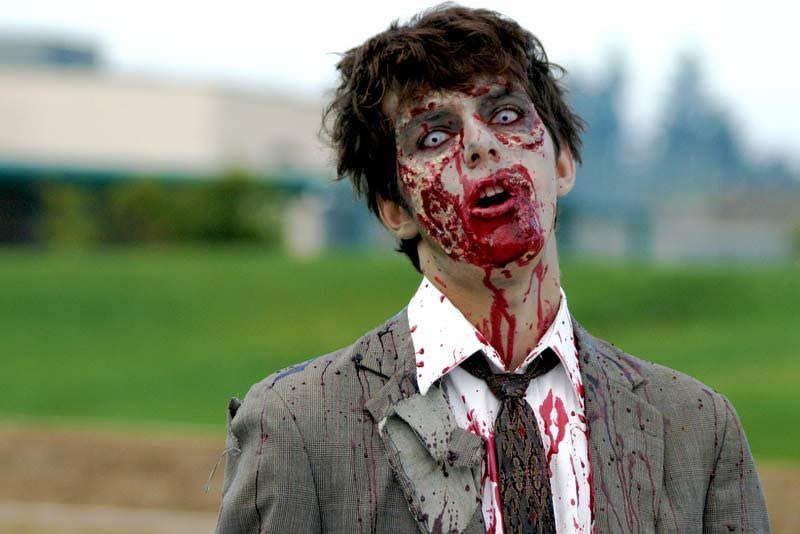 Every day, a hot new diet product hits the market. Every day, a new “miracle pill” graces the pages of the grocery store magazines or the airwaves of late night T.V.

For most fat burners though, fame is fleeting.

Some seem have a life of their own, marching on like indefatigable zombies from “The Walking Dead.”

Sustained and by hordes of promoters on the Internet, who will promote anything for a dollar.

The following 3 supplements are the “zombies” of the weight loss supplement world. Despite having been demonstrated to be anything but miraculous, they just won’t die… 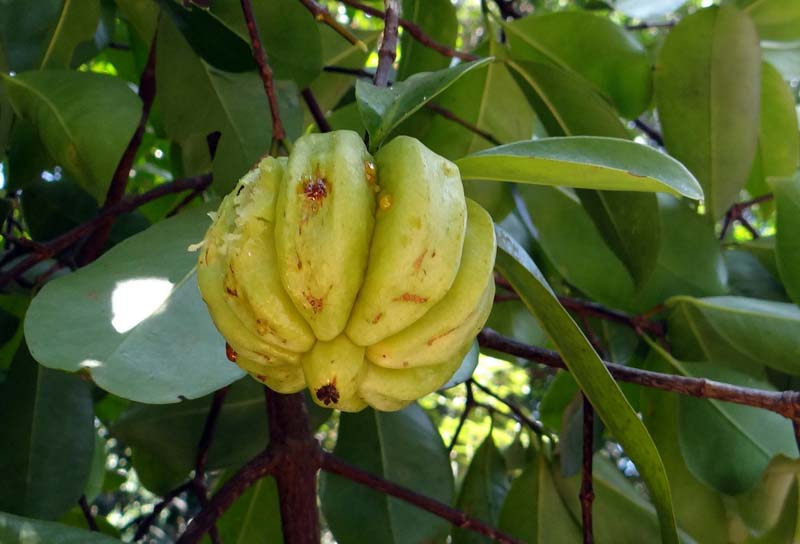 That study drove a wooden stake through the heart of Garcinia, and it probably would have remained a side note in the history of weight loss supplements, had it not been jolted back to life by a celebrity appearance on the Dr. Oz show.

That was enough to rocket it back to celebrity status nearly overnight.

1) Even though Dr. Oz was hauled before a Senate Subcommittee and very publicly grilled for featuring supplements he knew were not supported by good (or any) science, his endorsements carry a ton of weight, and…

… It appears the majority of the folks who heeded Oz’s recommendations missed his public dressing down and the very clear assessment that his recommendations were not based on sound science.

2) Retailers of high-priced garcinia products recruit legions of affiliates, to whom they pay a handsome percentage on referred sales, to spread the word of garcinia amazing weight loss effects to the masses.

While affiliates are supposed to disclose the relationshiop they have with the retailer, they often do not do so, instead pretending that they themselves have experienced near miraculous results with the supplement. When you read this, you may take them at their word, which means you’ve just bought a product based upon a testimonial that is entirely fabricated.

Still not convinced that garcinia is a total scam? Sure, a couple of small studies showed that Garcinia demonstrated a tiny benefit for weight loss, but a later meta analysis of these studies concluded that…

In other words, if you discount the studies that had flaws, garcinia shows only the smallest effect on weight loss, and even that might be a complete fluke.

While green coffee isn’t hyped to the extent that garcinia is, it is still found in the formulas of many weight loss products, for no other reason that manufacturers know that their audience may have well have heard of it, which will improve the likelihood of a purchase.

And the value of Duncan’s endorsement?

To people like you and I, a big fat zero.

Green coffee made him rich.

But justice has been served.

Duncan’s been fined US$ 9 million for making false and unsubstantiated claims about green coffee’s weight loss effects and essentially screwing over zillions of Oz’s audience and many others (of course Oz, who had him on his show as an “expert” can’t be held blameless in this debacle, either).

The main study used to justify its benefits for fat loss has been retracted, a study, I might add, that the US FTC concluded…

“… was so hopelessly flawed that no reliable conclusions could be drawn from it.”

There are still a couple of small animal studies floating around that suggest green coffee has some small benefit for dieters, but there’s nothing really special about it, that’s for certain.

Like both garcinia and green coffee, we have Dr. Oz to thank for this one too; it gained noteriety on his show too!

What Dr. Oz neglected to mention on his show, and what retailers have also conveniently glossed over in the interim, is the fact there isn’t one shred of published peer-reviewed human clinical data that raspberry ketones does anything for weight loss.

“After zillions of doses of Raspberry Ketones taken, the overall consensus can be summed up in one word… Meh.”

And it’s not like the weight loss forums have been overflowing with tales of “weight that melted away” after taking the stuff. No, after zillions of doses taken, the overall consensus can be summed up in one word…

In other words, if this stuff really worked as described, people would be over the moon.

What’s that tell us?

Raspberry ketones effects on weight loss – should there be any at all, are relatively insignificant.

Can they please die already?

I for one have had enough!

Have you? Let us know in the comments. Oh, and please share this article of you liked it! We’d really appreciate it!