What is the Paleo Diet? - Diet Reviews

Home » All Diets » What is the Paleo Diet? 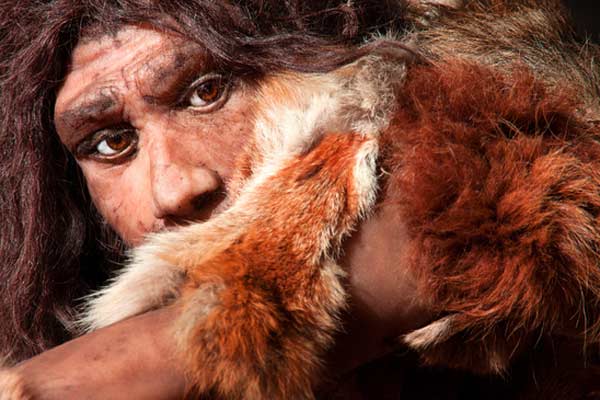 Paleo diet: First you kill it and eat it. Then you wear it. Just kidding.

Paleo Who? Paleo What?

You may have heard something about the “Paleo” diet recently. It’s pretty popular, and even some celebrities are raving it. So…

What is the Paleo diet, and should you even care?

The “Paleo” diet is short for the “Paleolithic diet.” This eating plan argues that for optimal health, you should be eating like your Paleolithic ancestors, and avoiding the foods which would not have been available to them.

This is based on the argument that the human digestive system and metabolism has not evolved quickly enough to properly process the sort of foods that only have become plentiful since the advent of modern agriculture, and still functions best when fuelled with the sort of stuff our ancient ancestors ate.

It means that you don’t eat foods that were not available in the Paleolithic period – foods like dairy products, grains, legumes (i.e., beans and peanuts), processed oils, and refined sugar are all to be avoided.

There are problems with the diet’s premise, however.

1. There is evidence that our ancestors did eat grains and legumes, although almost certainly not as many as we do now, thanks to the effectiveness of modern agriculture.

2. The Paleolithic era was quite long, and during that time our ancestors made more than a few technological advances that enabled them to be vastly more effective hunters and fishermen, which changed their diets accordingly.

3. Physical location also had a huge impact on what our ancestors ate, too. For example, those living in more northern climates required more calories from meat and fish to survive (and obtained more calories from those sources) and had less time in which to access naturally available fruits because of shorter growing seasons and so on. So their diets would be significantly different than those of ancient peoples who lived much further south.

In other words, applying “blanket” diet recommendations based on an evolutionary period that lasted thousands of years and spanned a good chunk of the globe means that some tenets of the diet are going to be legitimately challenged.

So having said that, what’s the verdict?

Yes, You Should Check Out the Paleo Diet

However, despite its various shortcomings, this diet is still worth investigating, despite the fact that some of its recommendations are in dispute.

Because at its core, it has you eating more lean meat and more fibrous fruits and vegetables while eliminating processed grains and sugars – two foods that you definitely do not need, and two foods which have a huge impact on obesity.

For most people, the Paleo diet will be considered a “lower carb” diet, and low carb diets totally ROCK.

In fact, researchers from Tulane University, Kaiser Permanente and Johns Hopkins University in the US. recently concluded that…

“For weight loss and cardiovascular disease prevention, low carb is the way to go!”

And what about the supposed dangers about low carb dieting you sometimes hear about in the media?

A 20 year study published by the Harvard School of Public Health showed absolutely no association between low carb diets and heart disease.

So is the Paleo diet for you? 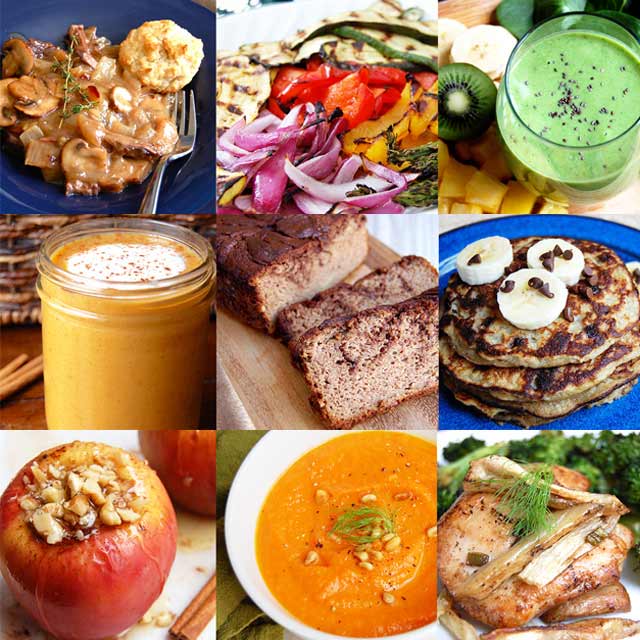 You’ll have to make that call yourself. Lower carb diets are simple, but they’re not always easy to sustain in the long term.

The good news is that this diet is is in some ways more forgiving than your typical low carb diet and allows for a greater number of options. 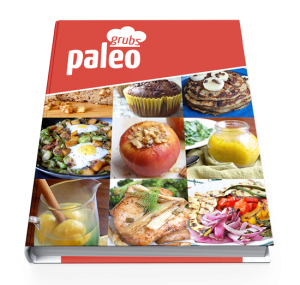 For the majority of you who are reading this, the elimination of processed grains and sugars from your diet will make a HUGE difference to your life…

… your waistline, and your energy levels.

That on its own may warrant the experiment.

Thankfully, there are also a ton of fantastic recipe books on the market – like this one, shown here on the right – which offers well over 400 delicious recipes to ensure your Paleo diet journey is always a joy, never a chore.

Want to Learn More about the Paleo Diet?