SAMe Treats Both Depression and Arthritis 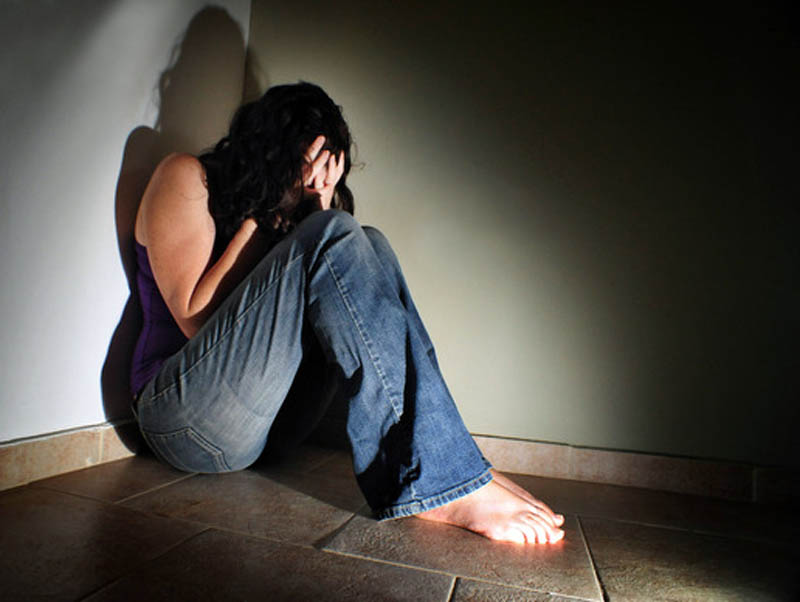 SAMe can help with depression!

SAMe is an interesting supplement. Feeling “the blues” but not interested in taking Prozac? You might wonder about an alternative approach to depression and whether over-the-counter remedies can work on your moods.

SAMe is a natural substance produced in the body (S-Adenosyl Methionine) when the amino acid L-methionine is combined with ATP. SAMe is most concentrated in the brain and liver, and occurs naturally in all human cells.

It’s claimed to be an alternative treatment for depression, arthritis, and liver disease.

Like some other supplements used to treat depression naturally, SAMe has a promising reputation backed up by a number of studies. For example, this study (BMC Musculoskeletal Disorders 2004, 5:6) concluded…

“SAMe has a slower onset of action but is as effective as celecoxib in the management of symptoms of knee osteoarthritis. Longer studies are needed to evaluate the long-term effectiveness of SAM-e and the optimal dose to be used.”

And this abstract from the American Journal of Clinical Nutrition (Am J Clin Nutr 2002;76(suppl):1158S–61S) concludes…

“Fairly strong evidence exists that oral and parenteral SAMe are effective for the treatment of major depression.”

SAMe is actually a synthetic form of a chemical that occurs naturally in the human body, and is a useful chemical in the nervous system, cells, and even the brain. In Europe, doctors prescribe SAMe for depression, arthritis, and liver problems.

The University of California, Berkeley Health Newsletter said this about SAMe: “People should seek medical advice before trying SAM-e. If it works, it’s a drug, and should be regulated and prescribed like one, as it is in Europe.” (The reason for this statement is that SAMe is neither a dietary supplement nor a ‘natural’ product.)

However, the same article calls SAM-e “worthy of intensive study.” The U.S. Public Health Service concluded its studies by declaring that more study was needed.

UC Berkeley says SAMe is “worth a try” for joint problems.

On the flip side, lack of regulation does not prevent consumers from experimenting with herbs and supplements on their own, as long as some guidelines exist. Keep in mind that just because something is marketed as ‘natural’ does not mean it’s effective or even safe.

For that matter, SAM-e is a synthetic, and despite claims of limited side effects by manufacturers, users have reported unpleasant side effects, such as headaches, stomach upset, and dizziness.

SAMe is categorized as “likely safe” for most people. However…

People with bipolar disorder should not take SAMe because it can bring on or worsen manic episodes. Like St. John’s Wort, this should not be used with other anti-depressants – only on its own.

The American Academy of Family Physicians agrees that SAMe has potential as an antidepressant. In the same article, however, this group cautions that, “no studies have yet validated the long-term safety or efficacy of SAMe.”

However, with your own discretion and research, as with any herb or supplement, you may decide to try this on your own. If you do so, be sure to consult with a physician, especially if you have any concerns. SAMe is a popular treatment for mild depression and certainly enjoys popularity in Europe.

My Personal Experience with SAMe

My own personal (and completely anecdotal) comments: I’ve used SAMe to get through incredibly stressful periods at work. I find it to be an amazing antidepressant, and it works far better than glucosamine for my joints. However, I did have one interesting side effect (as did a friend also experimenting with SAMe)…

While on it, I completely lost my short term memory. It was truly bizarre. I have a ton of things to remember on a daily basis, and I usually do so easily. On SAMe, I totally and completely forgot these things, and had to start making much more significant notes in my day-timer. Luckily, this side-effect reversed itself once I stopped taking it.

Too bad though… SAMe is one of the most effective products I’ve tried for stress and anxiety.

Of course, this is an isolated incident and you may not experience such problems.

Studies validating SAMe’s effects range in dose from 200 mg/day to 1600 mg/day. To reduce the likelihood of unnecessary side effects we recommend starting out with 200 mg/day. If you do not experience any improvement, gradually increase your dosage 200 mg at a time.

200 mg tabs: The best price we found for 200 mg tablets of SAMe is on Amazon.com, one of our recommended online retailers. Click here to buy now. We`ve used the Doctor`s Best brand many times and found their offerings to be of good quality.

Compilation products: While our #1 recommendation is that you try SAMe on its own, so you can control the dose and its effects, you may also want to look at supplements that contain it as part of their respective formulas.