Dandelion Root: Benefits and Side Effects 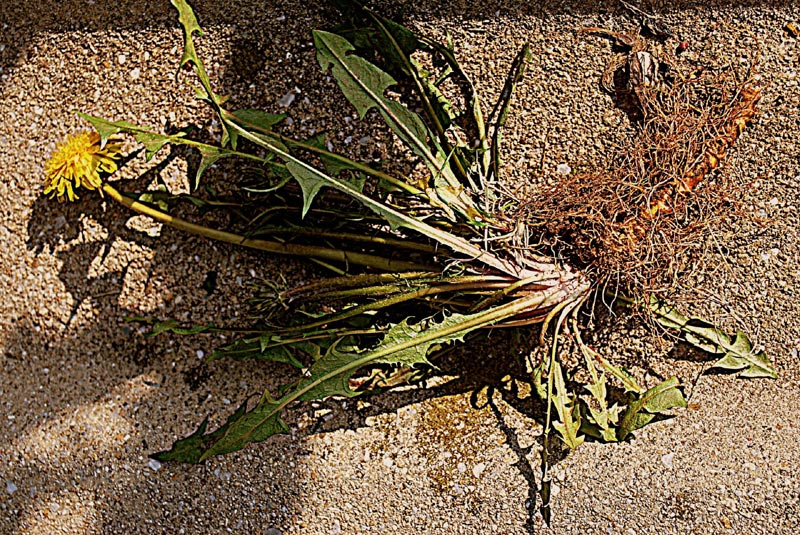 What is Dandelion Root?

Dandelion is a common weed that grows widely throughout the northern hemisphere in pastures, meadows and lawns, mostly in temperate climates. The name “dandelion” means “lion’s tooth”—a reference to the jagged, tooth-like edges of the plant’s leaves.

Although dandelion is considered a weed, its roots and tops are often used for medicinal purposes. The medicinal use of dandelion root can be traced back to tenth century Arabia, where it was used to treat inflammations.

It’s also consumed as a food. Different parts of the plant can be eaten as a vegetable (leaves); used to make a coffee-substitute (roots) or fermented into wine (blossoms).

Dandelion leaves, roots and flowers contain a number of biologically-active compounds: terpenes, sterols, polysaccharides, fatty acids and flavonoids. Dandelions are also rich sources of nutrients, such as vitamins, minerals and other antioxidant phytochemicals.

Dandelion is widely used as an herbal diuretic. This application has not been widely researched, although one recent study determined that ingestion of a leaf extract by human subjects produced significant increases in urination frequency for 5 hours after a single dose. One advantage dandelion may have over conventional diuretics is that it’s a source of potassium, so can conceivably help replace diruesis-induced losses.

In-vitro and animal studies have revealed potential therapeutic uses for dandelion. For example, some evidence suggests dandelion may have anti-diabetic activity due to the ability of extracts to inhibit alpha-glucosidase activity (similar to certain anti-diabetic drugs).

In addition, extracts have potential anti-inflammatory, antioxidant and immune-enhancing effects. These are very preliminary results, however: much more work needs to be done before dandelion can be recommended as a treatment for human diseases.

Dandelion root is available as a freeze-dried herb, in capsules, in liquid extracts/tinctures or teas. Dandelion leaves can also be consumed in supplement form, or else eaten raw (typically as a salad green).

What about dandelion side effects?

Though dandelion is generally safe and gentle, some people may have an allergic reaction to the milky latex in the stem and leaves.

Dandelion root should not be taken with pharmaceutical diuretics or drugs that have a diuretic action. People who are taking medications for diabetes should use dandelion with caution, as it may intensify the blood sugar lowering effects of those drugs.

If you’re interested in experimenting with dandelion, no need to spend a lot.